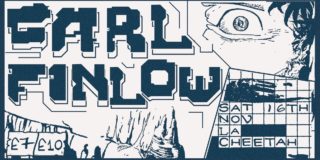 Thanks to everyone who made it down last night for Reedale Rise, his set was unbelievable.

Next in line we have a live set from the legendary Carl Finlow.

Carl Finlow is regarded as one of the true pioneers of second wave electro. He’s produced impeccable tracks over the last few decades under the pseudonyms, silicon scally, voice stealer and random factor – each achieving global success.

He’s been a key figure in the UKs dance music scene since the early 90’s, releasing music prolifically on labels like Central Processing Unit, Cultivated Electronics and Craigie Knowes.

“For quite a number of years now I have been convinced that Mr Finlow is a conduit for musical transmissions beamed from a parallel universe, sometime in the future”.
Andrew Weatherall

This is his first appearance in Glasgow in 20 years, this is definitely not one to be missed. 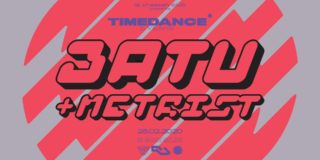 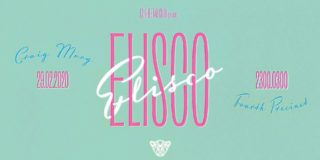 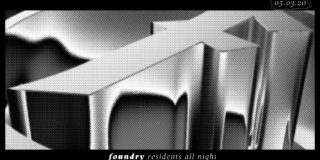